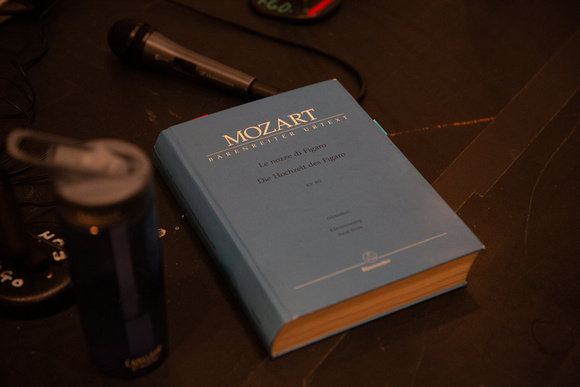 Marriage of Figaro, FLorida Grand Opera Presents Mozart's The Marriage of Figaro
The Marriage of Figaro, Mozart’s masterpiece, is the second production of Florida Grand Opera’s 78th Season. Wolfgang Amadeus Mozart’s intoxicating take on one of the great ensemble comedies ever written, is scheduled for four performances at the Adrienne Arsht Center for the Performing Arts in Miami from January 26 through February 3, 2019, and two performances at the Broward Center for the Performing Arts in Ft. Lauderdale on February 7 and 9, 2019.
Miami, FL, December 13, 2018 --(PR.com)-- Based on the French play La folle journée, ou Le mariage de Figaro (The Crazy Day, or The Marriage of Figaro) by Pierre Beaumarchias,The Marriage of Figaro is set after the events depicted in Beaumarchais’ The Barber of Seville, in which the wily Figaro helped Count Almaviva win the heart of Rosina, who then becomes the Countess. Now working as the Count's valet, Figaro has fallen in love with Susanna, the Countess's maid. However, the Count's wandering eye has turned to the lovely bride-to-be. Servant and master go head to head, and the Countess herself gets into the action when she learns of her husband’s illicit plans. Or is she embroiled in a liaison of her own with the amorous pageboy Cherubino? From the breathless opening notes of the overture to the touching final curtain, Mozart’s comic masterpiece brilliantly bucks the conventions of his time to deliver an ageless message of love and forgiveness.